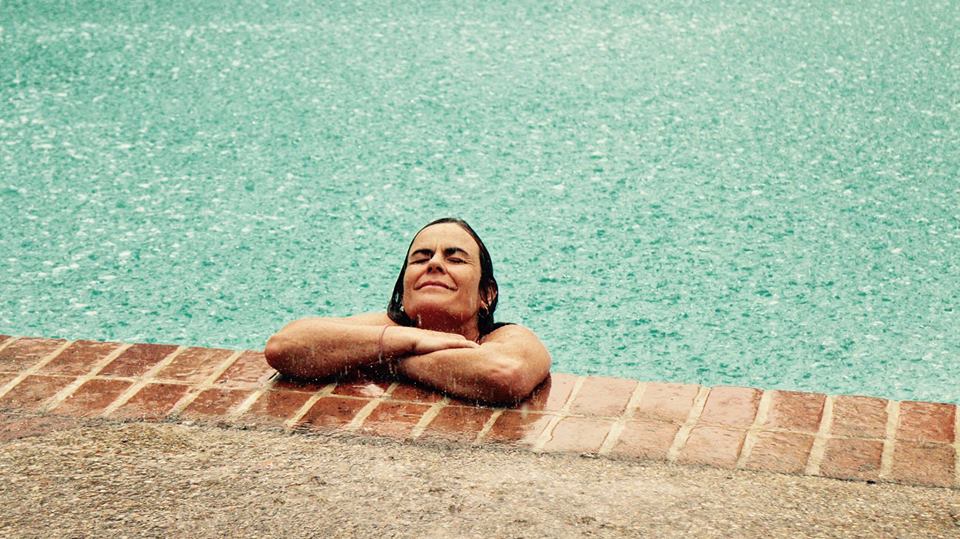 This episode is about the relationship between sexuality and eating disorders, the power of women’s sexuality versus objectification, addiction, transcendence of the mind and body, and the healing power of embodiment.

The human body, it’s complicated and mysterious systems, directly influences our emotions, our response to memory, and simply, how we interact with the world and with life. Inhabiting our bodies is more than just the machinery of living, moving, and acting. It’s how we identify, how we relate and perceive ourselves and our environment. It is not a surprise that it is the human body that often takes the toll when we are suffering, or in pain. Or that many of us turn against our own bodies during times of grief or trauma.

It’s a primal way to disconnect with the world.

My guest today is actress Julia Kratz, a woman I would describe as bold and ageless, the kind of woman who wears big hats and bright lipstick, and can pull off platforms and chunky jewelry that could have been picked up at a flea market or at an expensive boutique in Paris. She’s fluent in German, French, and English, deeply intellectual and worldly. Her father was a diplomat, working for a very young EU in Africa during the 60s. Her early childhood was spent in different countries throughout Africa, including Tunisia, Morocco, Cameroon, and Niger where she describes the happiest years of her youth, as a very simple sub-desert life. 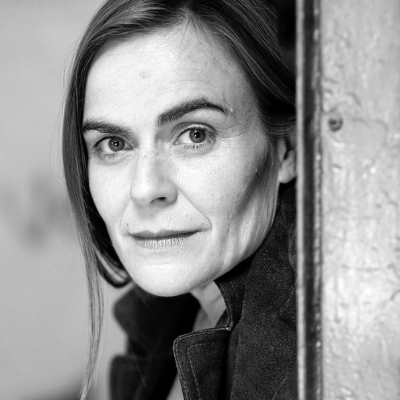 In some ways, drugs, alcohol, eating disorders, and other addictions are manifestations of this escape from the human body the human form, giving us distractions from the things we don’t want to feel, the physiological responses that are too painful to cope with. In previous episodes, we’ve talked about this deviation that happens in adolescence, that transition from childhood into adulthood where something is lost, and many of us spend years, decades, even our lives trying to figure out what it was, and how to reclaim it.

Julia’s story is about human body, the shame that can accompany adolescence and sexuality, and the ways that she fought against herself, her family, and even nature in order to survive. Ultimately, this is a story of rediscovery and embodiment, how to forgive the past, to love ourselves, and embrace the bodies we inhabit. 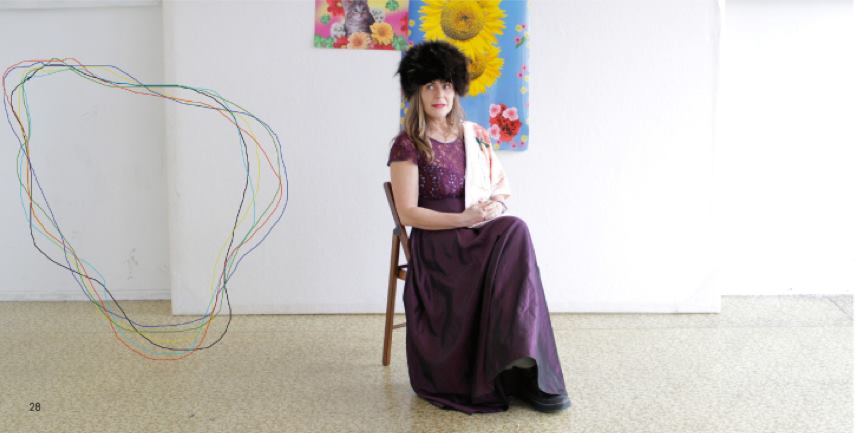