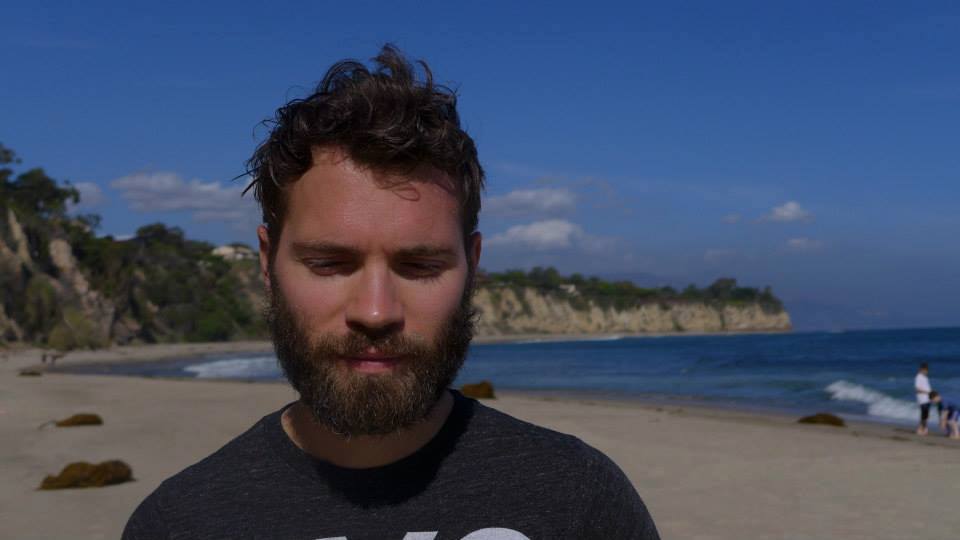 Our interview was long and there were so many strands and winding threads of his story, that I decided to split this episode into two parts. I also wanted these episodes to be about the two versions of every story. There is the destruction, the collateral damage, the loss that can come with addiction, death, pain, and any darkness. But there is also a beauty that comes with healing, recovery, and coming out the other side.

Ultimately that’s what this show is about, the beauty and healing that comes with darkness.

Where we left off. Jason had just lost his friend Eric to a heroin overdose, and after he went through his own recovery, learned that his ex-girlfriend Naomi, died in a drunk driving accident in New Orleans. Jason told me about his long period of grieving, getting sober, and his process of making amends with those he had hurt, including Willow, another friend, who had begged him not keep using after Eric died.

Addictions or not, we all have periods in our lives where we hurt those closest to us. Maybe it was a distancing, lies we told, pains we caused, or an event that caused a rift, but when we want to come back, it is often possible, with humility. Jason wanted to repair the damage that had been done with his family and friends, but soon realized that there was one relationship that would be more complicated to repair.

How do we learn to accept ourselves and our past? Jason and I follow up on the destruction that ended in death and loss in a story about recovery and reparations. We talk about how to let go, the gratitude and peace that can be found in survival, how his own recovery made him realize an authentic life. We also talk about forgiving ourselves and our parents and why people who are more sensitive to the world are more likely to become addicts.