Episode 9: Jason Snell (Part I) – Back From the Edge 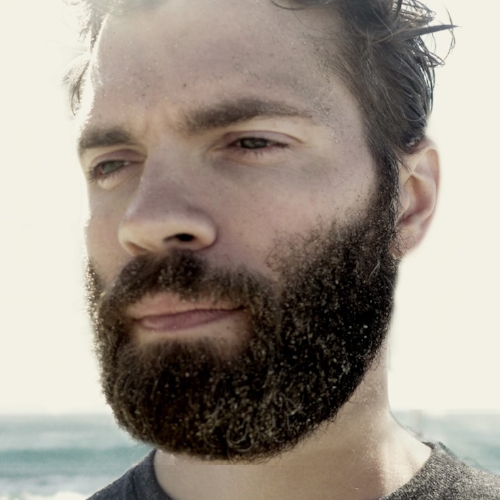 “I was looking at the world and it started to flatten out and I realized, this is what it’s like to die. Everything starts to lose meaning. . . it just becomes a flat image.” – Jason Snell.

I interviewed Jason Snell while he was in Europe, in Berlin, on his trips between Paris and Warsaw and Italy, before he heads back to either Iowa or L.A., or somewhere in between, wherever he decides to land for the next weeks or months. As I’m nearing my ninth month of pregnancy, becoming even more firmly planted, sometimes feeling immobile, I can admire the freedom, independence and that open quality of not knowing where you are going next. Sitting down with him, felt like time-traveling, both of us, revisiting the ghosts of our old selves.

I was reminded me how stories unfold in time and space, how sometimes we are not sure where one ends and another begins. There are the kind of stories that happen in an instant, a car accident, a trauma, a sudden loss, and then there are those that can span years, decades, even a lifetime. Jason’s story is one that happens in flashes, and also, spans more than 20 years, and so, I’m going to break the interview into two parts, Episodes 9 and 10.

In Episode 9, we talk about his youth and intro to drug addiction- LSD, cocaine, heroin, and the magnitude of his losses, from human life to his innocence, and self. We talked about the attraction towards darkness, the sheer weight of death. This is an episode about the edge. It’s an episode about loss, but more, what does it take to turn around?

Stay tuned for Part II of this series, where we will explore human potential, forgiveness, and the power of mending our past, not just our relationships with others, but with ourselves.

Artist : The Space Where She Was
Albums: What We Lost and How to Play Dead
Tracks: The Memory Changes Every Time I Remember, What She Dreamed For, What She Thought of Herself