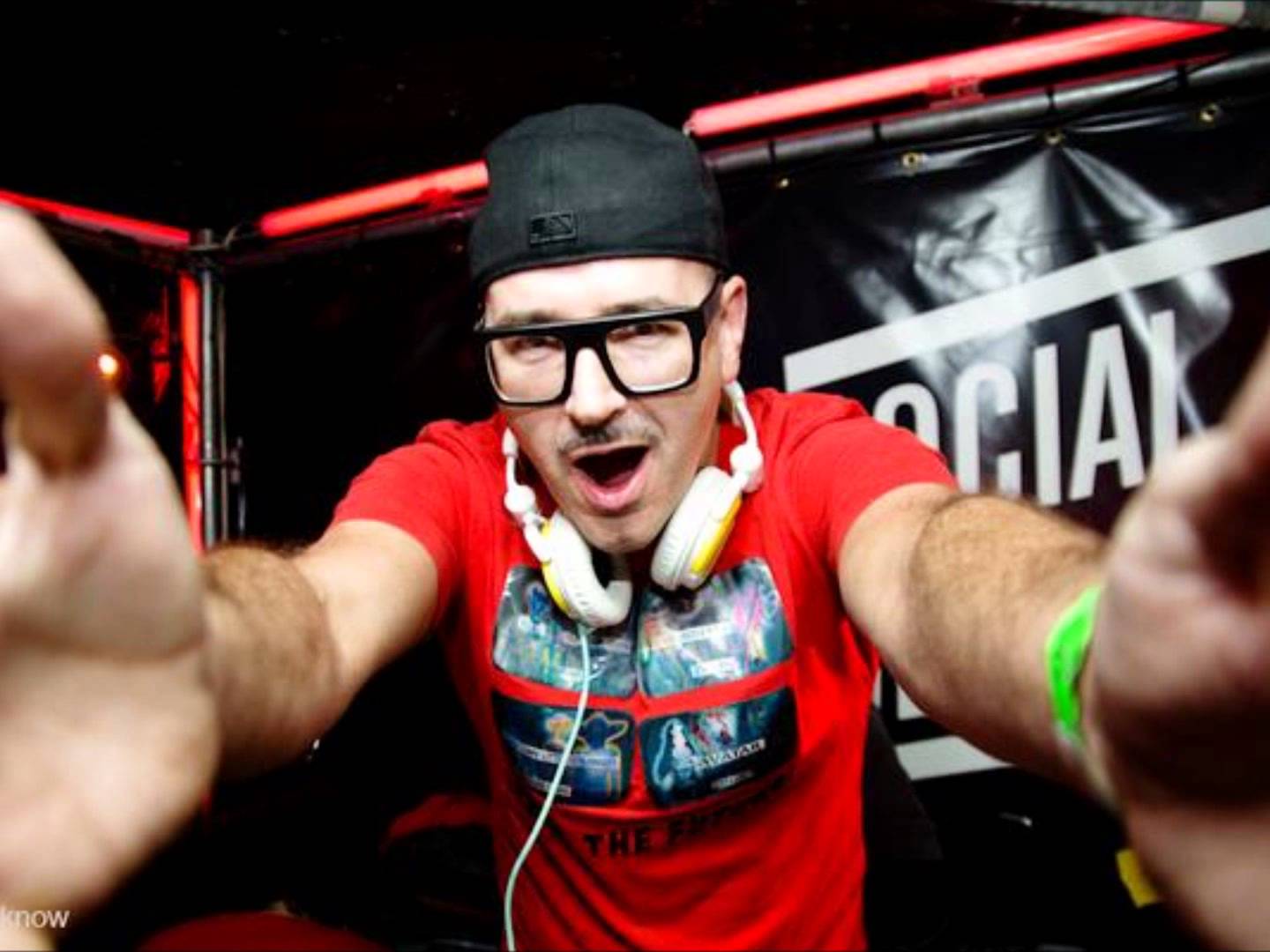 How do we face our challenges and manifest change? How do we decide the next right step without being held back by fears? How do we break through, despite our perceived limitations, whether that is a lack of time or money or something more personal?

Larry Tee is a song writer, producer, international DJ and most recently a fashion designer and founder of the label Tzuji, which has been spotted on celebrities like Missy Elliot and Rhianna. He was one of the original Club Kids and arrived on the New York scene with his friend and collaborator, Rupaul, in the late 80s. Larry is often working behind the scenes. You might know him by the top 40-hit he co-wrote in the 90s, “Supermodel (You Better Work).”

Larry was born in Seattle and moved to Atlanta as a small child where he did most of his growing up. His first boyfriend was Michael Stipe, lead singer of REM. He was also working collaboratively on a number of television and music projects with a young and the unknown, Rupaul. Larry looks back on these early Georgia days as a time where he learned a lot about the creative process, calling it a laboratory, for his own creativity and inspiration.

In this episode, Kate talks with Larry about his creative learnings in Atlanta, coming out in the height of the AIDS epidemic, his experiences as an integral part of the New York Club Kids, and how he overcame his personal struggles, like drug and alcohol addiction. Larry shares his own sources of inspiration and gives insight on how to manifesting change and creativity at every stage in life.