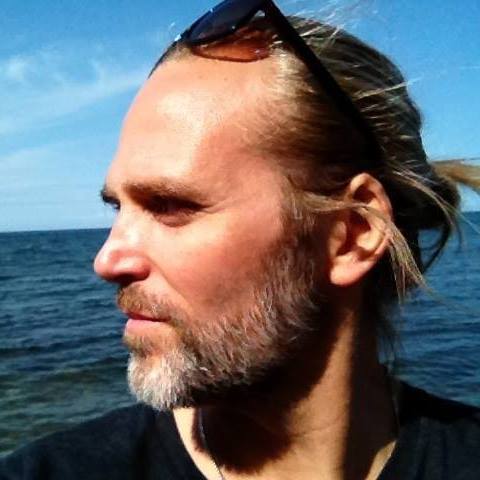 If you were looking at my friend Sam, you would see that he kind of glows. He’s handsome with blonde, streaky grey surfer hair, wide, kind eyes and a well-trimmed, hipster beard. Even though we both grew up in Seattle, Sam and I met in Berlin in 2012 after we were introduced by some mutual friends. Friends who I met in Istanbul, and he met in Saigon. It was worlds colliding and we immediately had a special bond. Sam and I have suffered with many of the same struggles—depression, addictions, and that same sense of wanderlust that drove us away from the U.S. but also made us long for a kind of homecoming, both spiritual, and literal.

As I came to know Sam, I learned more about his upbringing in the Mormon Church and his experience as one of the first openly gay students to graduate from Brigham Young University. This is a conversation I had with Sam about his crossroads with the Mormon Church and the life he’s built since he graduated from BYU nearly 20 years ago.

If you haven’t already, please consider leaving us a review on iTunes. It is a great act of support in helping us build our audience. Here are the instructions to Leave a Review on iTunes.

And don’t forget to subscribe wherever you get your podcasts!

One more episode caveat! I apologize for the low sound quality on this recording. It was my first live interview and I wasn’t able to remove the background noise. However, you can expect professional recording improvements in future episodes!

You can read more about Sam on his blog Carnivals of Affection. 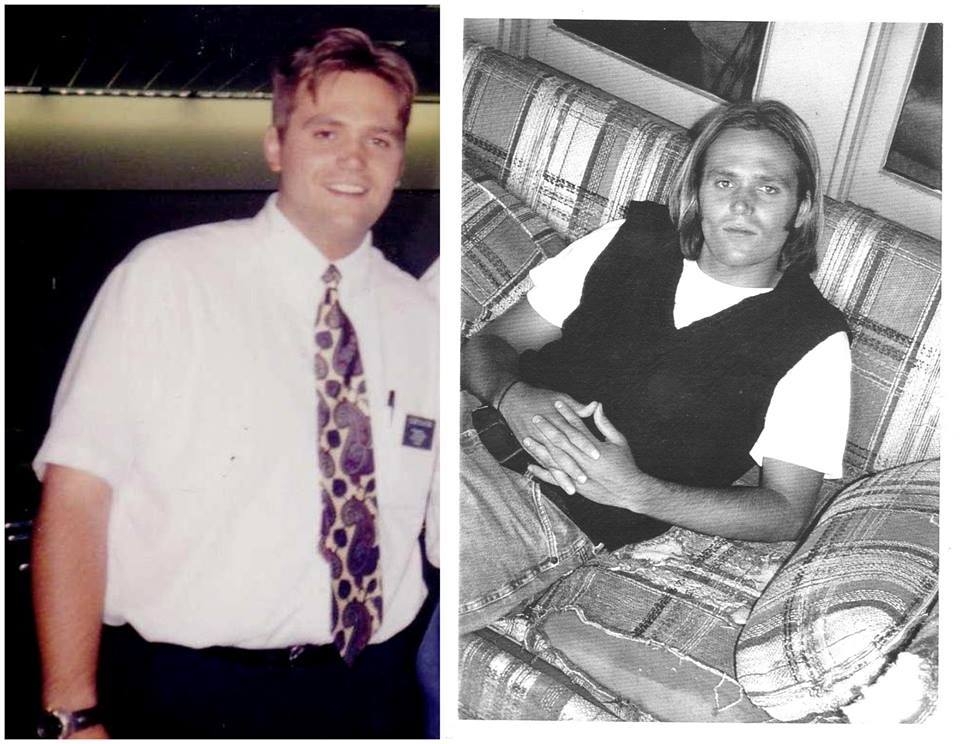